Michael B. Jordan has been enjoying the hell out of his single life ever since he became an international sex symbol after hitting the gym for some of his action flicks. While he’s been out meeting women, he’s been fairly or unfairly tagged as someone who doesn’t date or have interest in black women. Well, that seems to be a stigma of the past. Jordan has been linked to Kiki Layne in the last few months.

Now he appears to be at least going out on dates with Victoria’s Secret model Cindy Bruna. He’d apparently been liking her photos for a while now and maybe someone hopped in someone’s DMs. Either way, after the Met Gala, the two had dinner together for four whole hours. That seems…fun.

live it, it’s yours

Take a look at the stunning beauty that may have all of Michael B. Jordan’s attention right now. 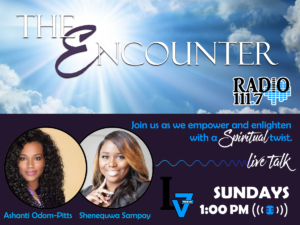 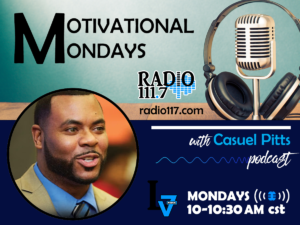 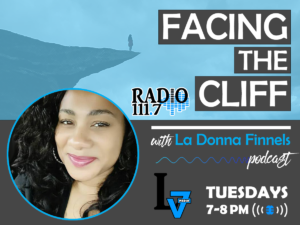 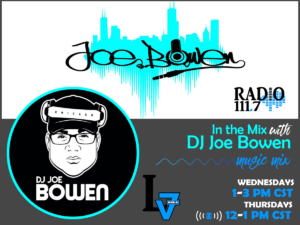